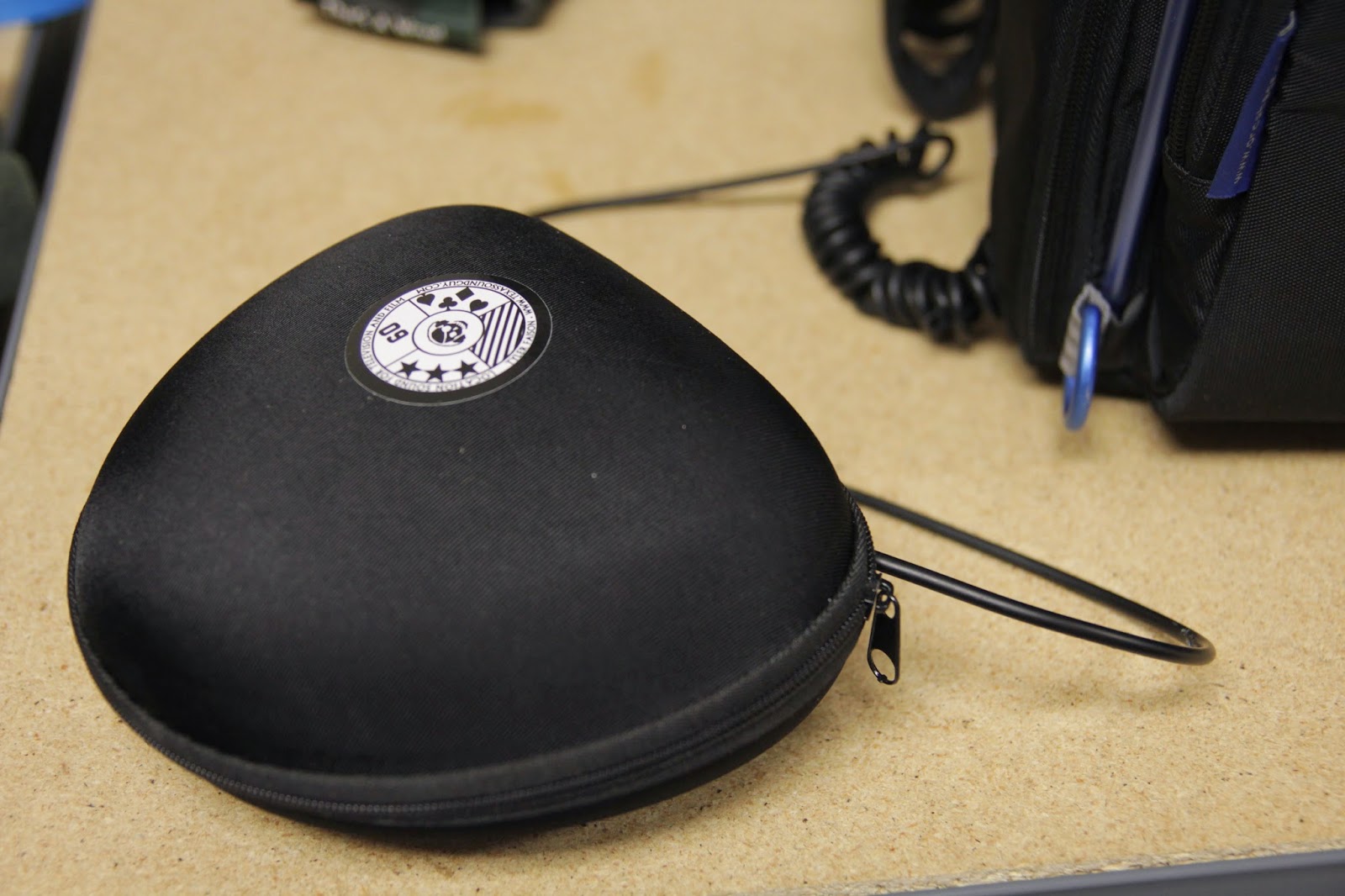 Ok, "The Cans Can" may be a bit over the top, but I think you'll like this. The airlines and TSA seem to put my gear through a firestorm every time I'm off to a new city. We just finished shooting our 50th episode of Catfish on MTV and I'm actually quite surprised that, to date, I've only had 2 real "incidents" directly caused by packing. Once one of my CL-8 posts was bent after an agent "tried" to repack my gear after inspecting it. This was after it was checked and I wasn't there, so I couldn't repack it myself. Oh well. The other time was when my pair of Sony 7506 ($84 on Amazon, btw) headphones were knocked around one too many times and the plastic from broke off. A quick gaff job got me through the next day until I could properly fix them. However, I recently thought there should be a relatively simple and cheap preventable option to not destroy one of my favorite cans. So I found this great little hard clamshell case on Amazon. They fit perfectly and the case definitely gives me the protection I need while not taking up much extra space. At around $12 right now, it's certainly cheaper than fixing a broken set. It also comes with a little velvet pouch for the excess cord, but I don't really find that useful. The only real drawback of this thing is that it reeks of arsenic or some other chemical. I mean BAD. As in you have to let it air out for at least a day or two before you put your trusty cans in there. I used a dryer sheet to expedite that process, but it didn't seem to get rid of the bad smell. My cans just smelled like arsenic AND Bounty sheets. It does go away, but it takes a couple days.

UPDATE: My wife says to use some baking soda or charcoal to get rid of the smell faster. 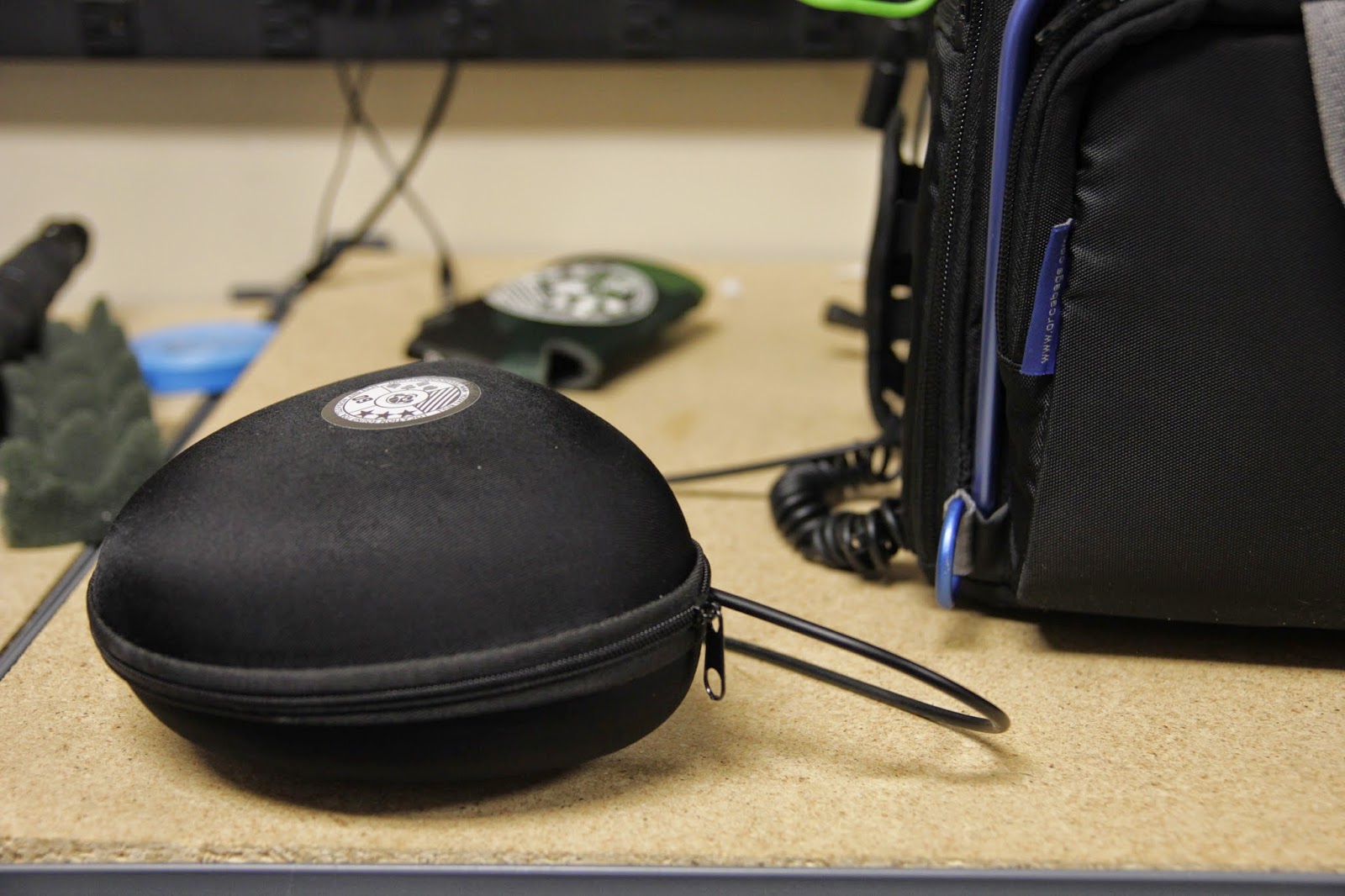 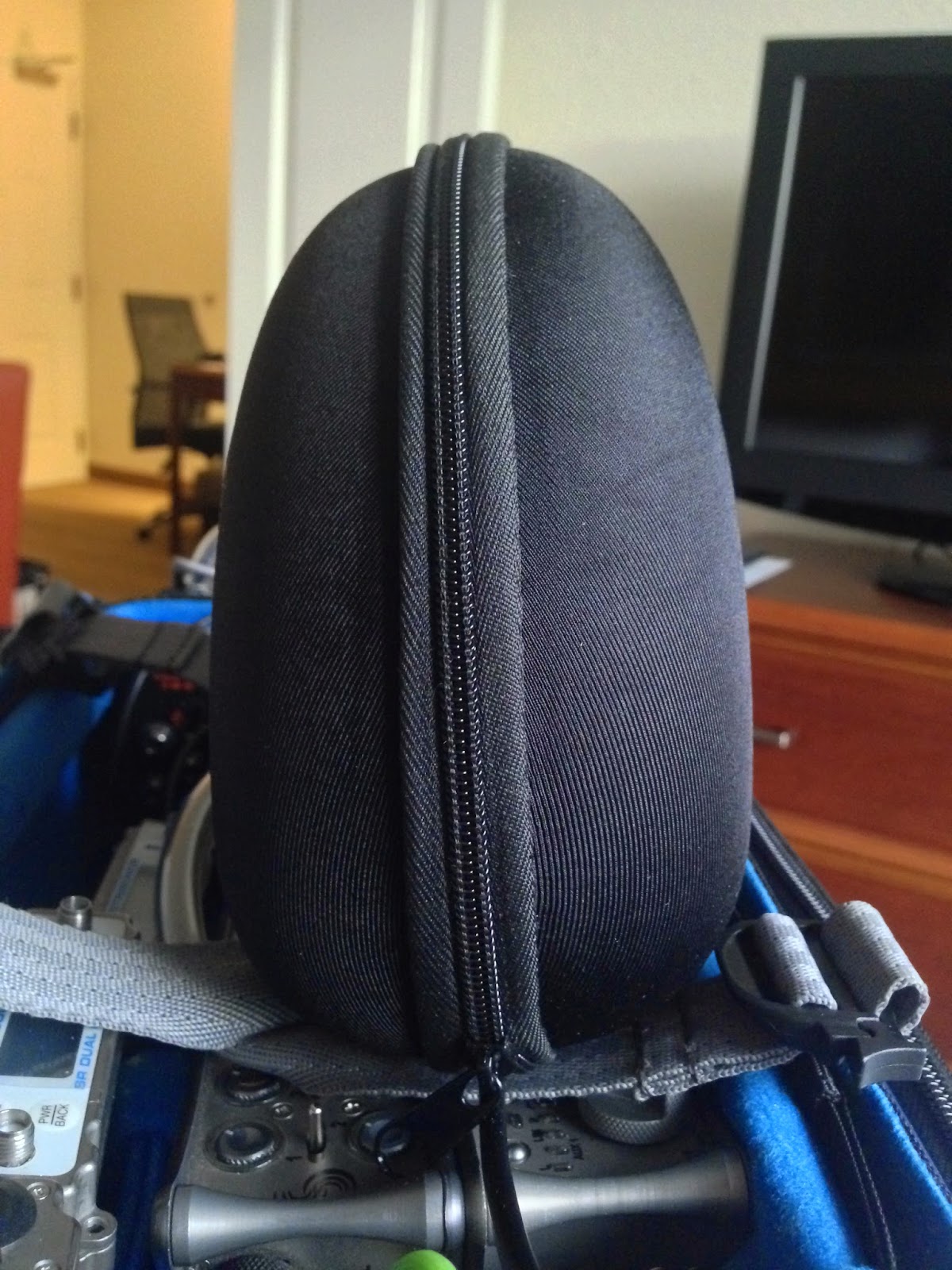